The shitty reality is meaningless and ruthless

Continuing the topic of russian attitude to suicide and destruction.

Why any self-reflection are deathful for russian?
Because when fuckin rusniya throw out their pseudo-greatness and imperial syndrome, figuring out, that even usual process of taking shit transform into difficult quest. You have to go outside, overstep through hills of garbage, then sitting above hole in wooden floor (I think this is the root of their hobby — sitting on the bottle) and thinking about your pathetic life, meanwhile holding the door"s handle, because some small asshole"s stolen a hook, that close the door, from them. And I even keep silence about another gifts of civilization. 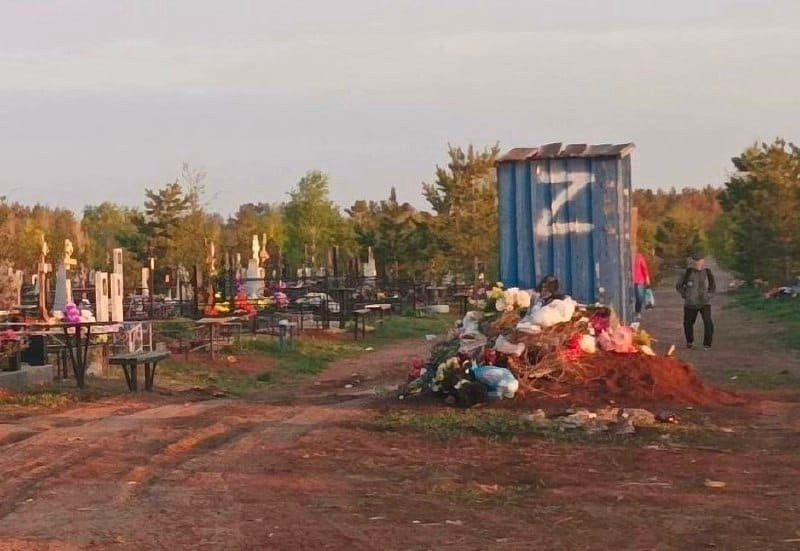 And now, reading their nagging, their famous idiom "we haven"t being lived good, so we shouldn"t start to do that" was given a new colours and meanings. So in general, which pathetic and pity man should you be so as be proud that fact that you live in a shit (but "our soul is wide and unknown"). Come on, cocksuckers, you haven"t being lived in goodness at all.
During fucking russniavas history they didn"t have even some period of prosperity. Yes-yes, Piotr-fuck-him-Great, Ekaterina and etc., but fuck, more far than your palaces and households of nobilities just the pathetic and mean reality begun. And also that"s semi-destroyed wooden toilet.
Even Ukrainians on their territories, when they were occupied by Russian Empire and the USSR, were living better than you. Considering the cancellation of feudalism, which has provoked the born of wealthy farmers and industrialists. And what has been begun in Russia? Fucking nothing, the same shitty darkness that exist till nowadays. In general somewhere in this statement the fact of their impossibility to appreciate of private property and their own freedom is hidden.

To cut long story short "thanks to God that I"m not a russian", because better to fucking hang.