According to Russian propagandists, on March 14, a Ukrainian Tochka-U missile strike hit the central part of Donetsk. Dozens of civilians were killed in the attack.

Russian media immediately shared dozens of reports "from the scene," showing in detail the shelling site, which, in fact, exposed Russia"s own crime.

Firstly, there was no shelling by Tochka-U! Had this type of missile struck the Donetsk center, a giant funnel would have formed at the site of impact and colossal damage would have been inflicted to the surrounding area. But there"s none of this.

Secondly, no one shot the Tochka-U missile over Donetsk. Pay attention to the debris of the missile, especially the engine, which was photographed in detail by the media affiliated with the invaders. 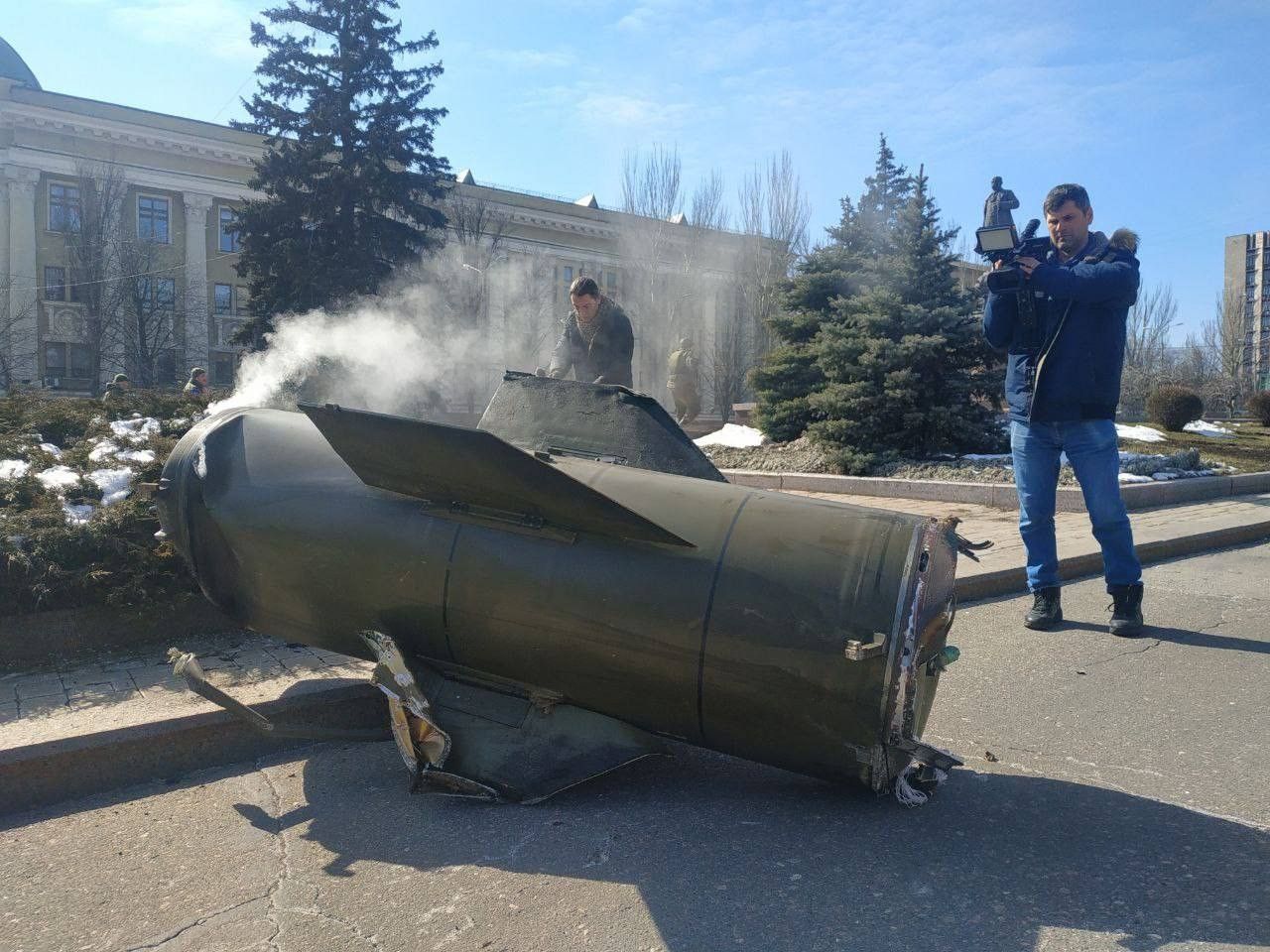 Had the Tochka-U been shot down over Donetsk and had it collapsed, there would have been traces on the sidewalk from the plunging missile"s heavy upper stage. 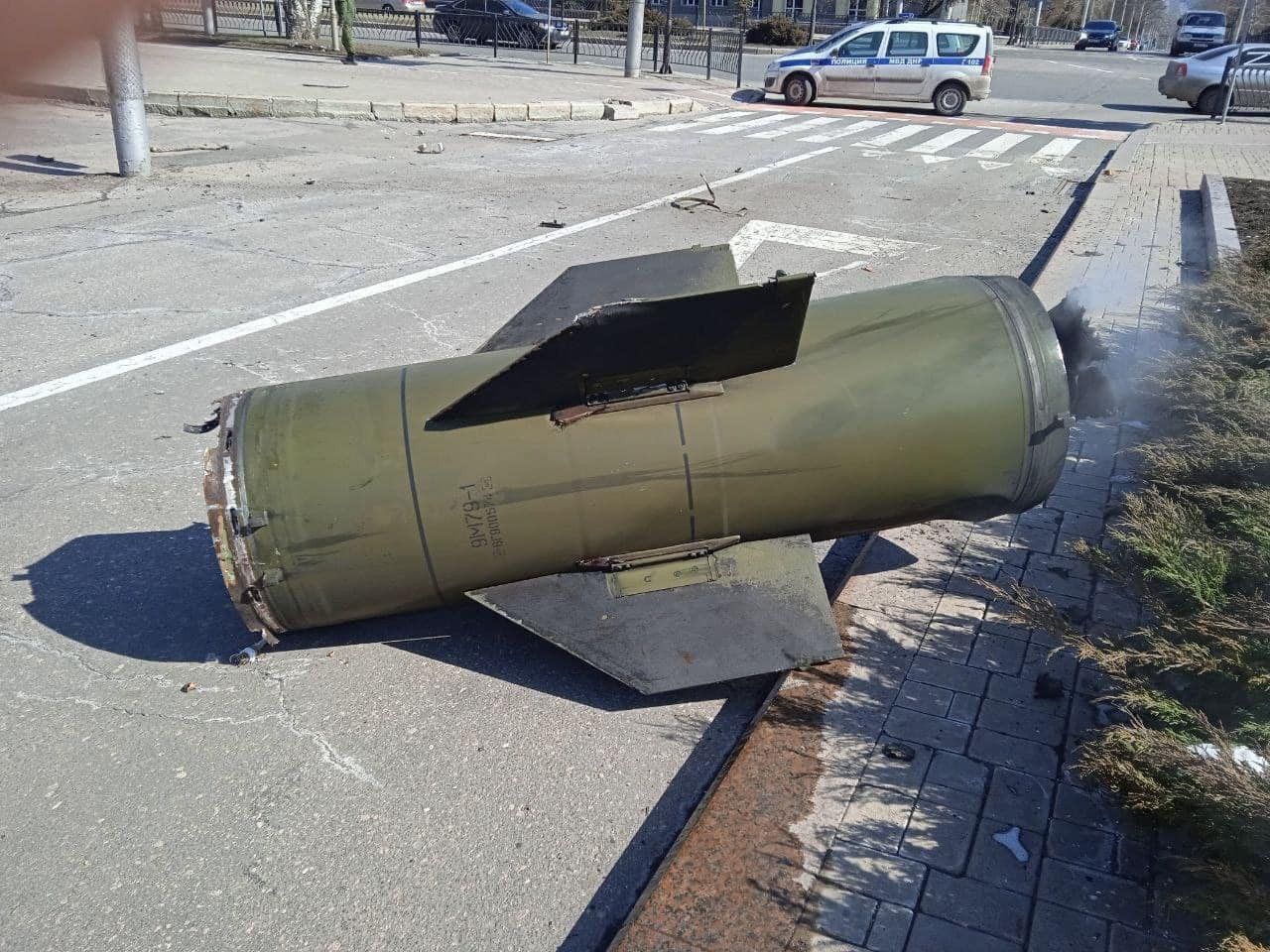 Now tell me, do you see any such traces from the engine"s fall? You don"t! 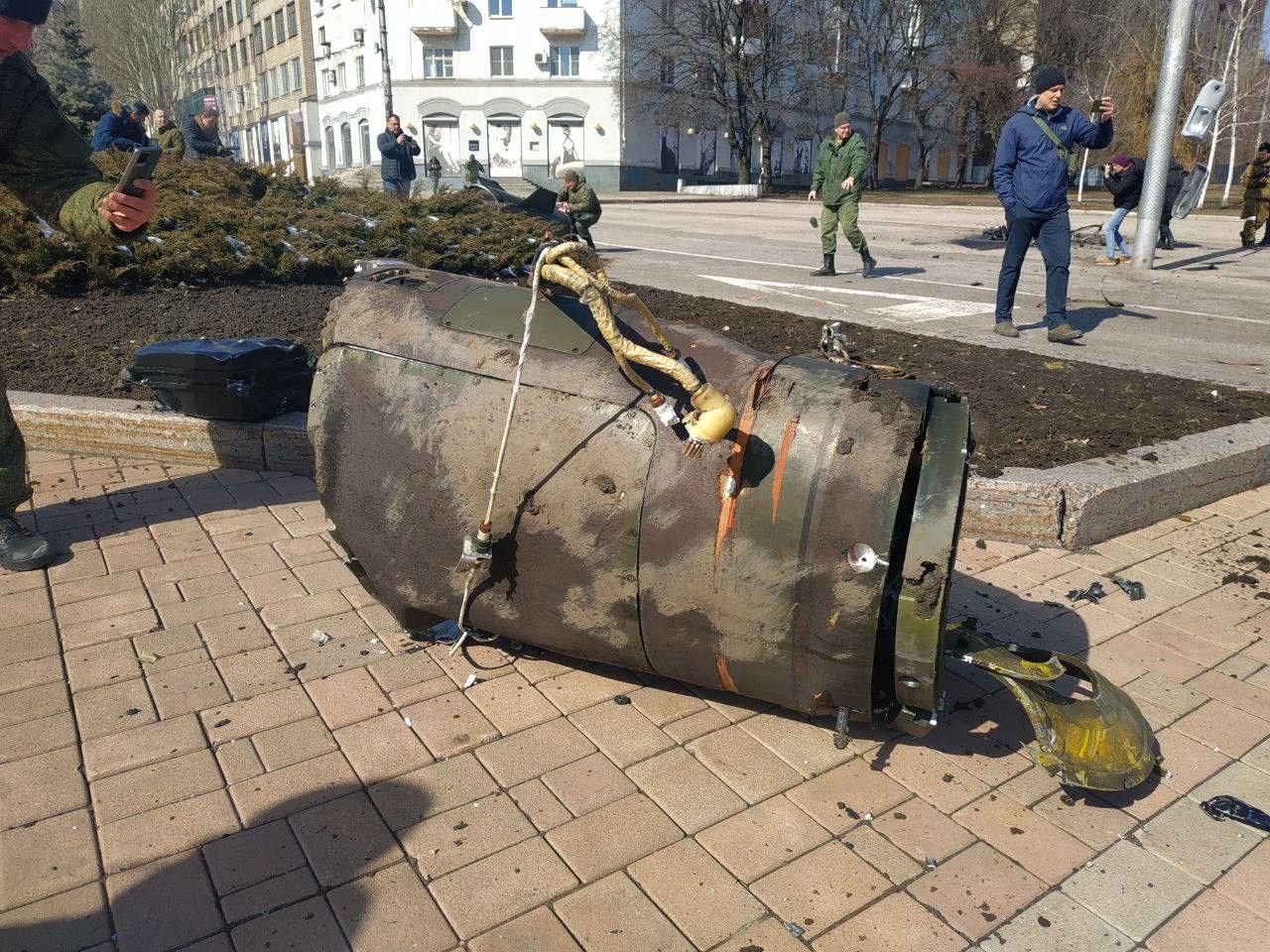 It means the engine was brought and planted there. It never fell from the sky.

Thirdly, pay attention to the affected area. It is obvious that there was neither a midair blast nor an explosion after the missile "fell". The existing aftermath of the blast is the effect of a mine being set off, planted on a stationary object. 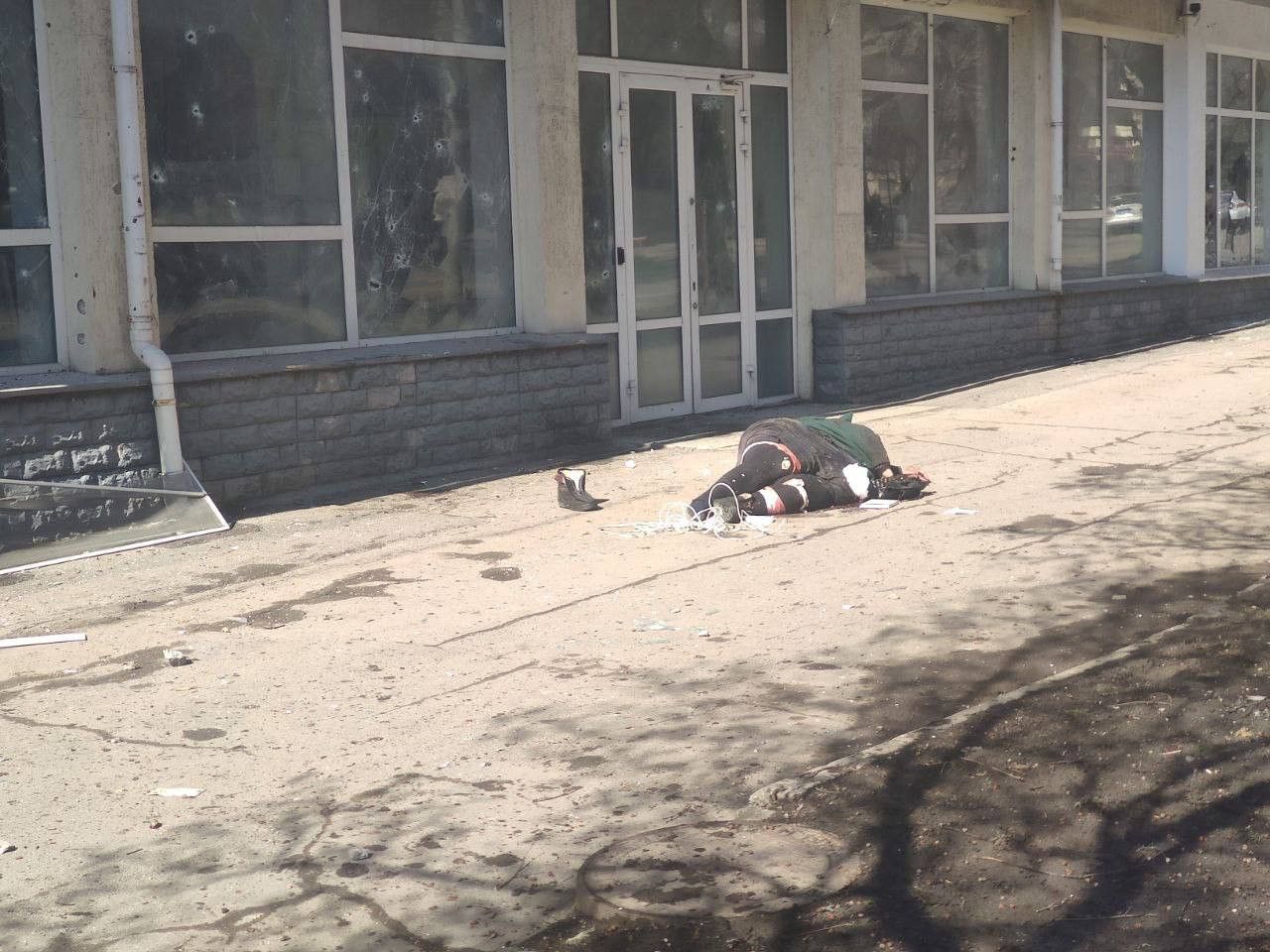 It is possible that the Russian invaders blew up in the middle of the street some vehicle, packed with explosives, testifying to which is the horizontal radius of the spread of striking elements. 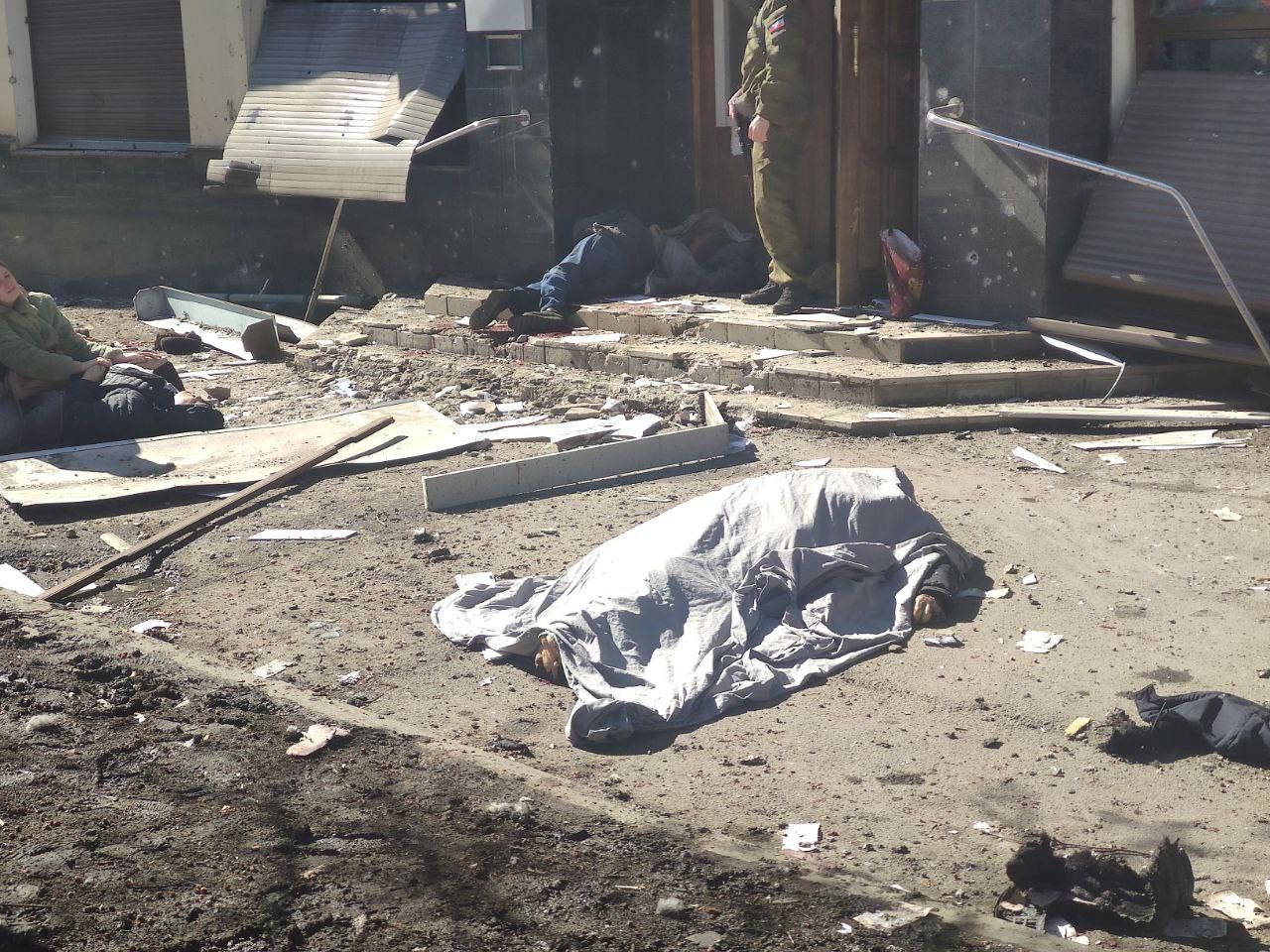 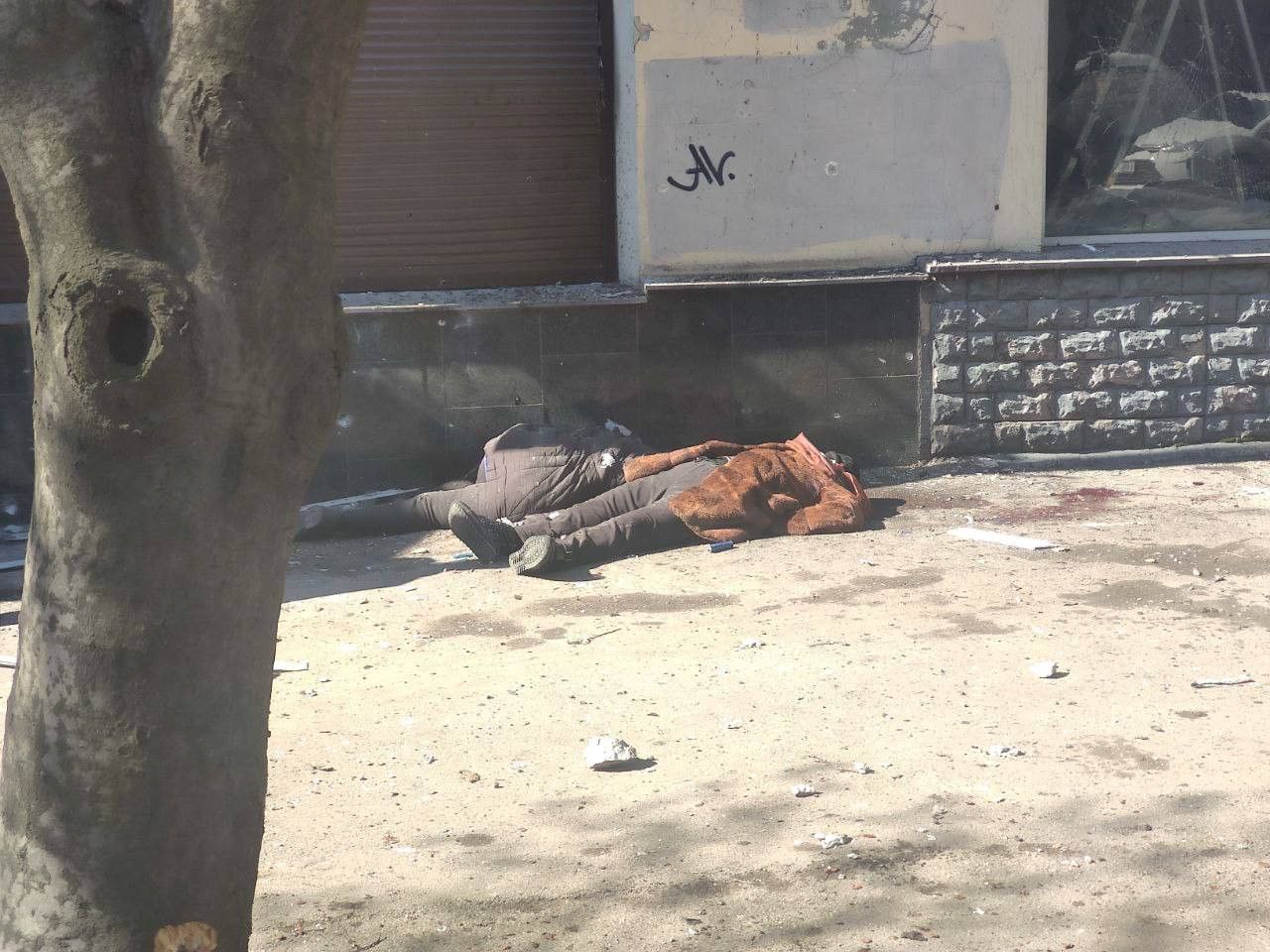 Had the missile been shot down from the sky, the shrapnel dispersion would have been of another trajectory. Besides, as mentioned above, the strike would have caused a giant funnel and monstrous destruction.

So, in an attempt to divert public attention from their own bloody crimes committed against civilians in Kharkiv, Irpin, Chernihiv, Sumy, Mykolaiv, and other Ukrainian cities, the Russians went for another bloody crime – this time, in the occupied Donetsk.